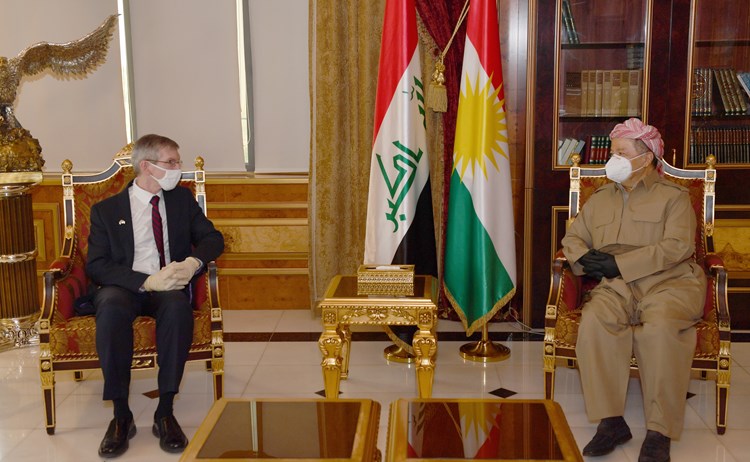 President Barzani and Mr. Waller discussed the current situation in the Kurdistan Region, Iraq and the Middle East, both in terms of the political developments and the impact of COVID-19.

Mr. Waller expressed his gratitude to President Barzani insofar as his stances are concerned over the past few years. President Barzani responded by focusing on the importance of the U.S. role in Iraq. Mr. The U.S. Consul General also thanked the Kurdistan Region for housing hundreds of thousands of refugees and IDPs since the terrorists' invasion of many areas in Syria and Iraq. 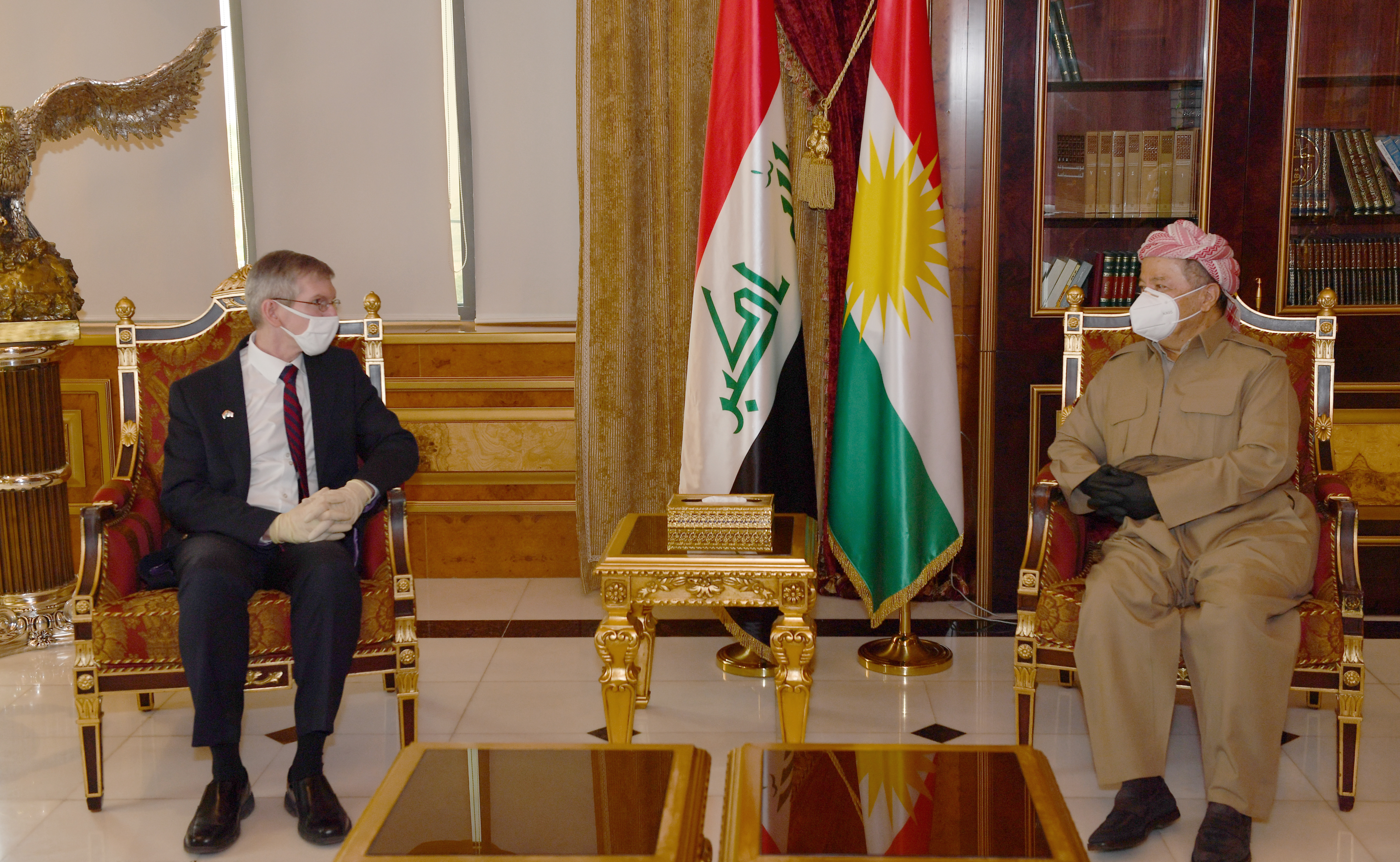