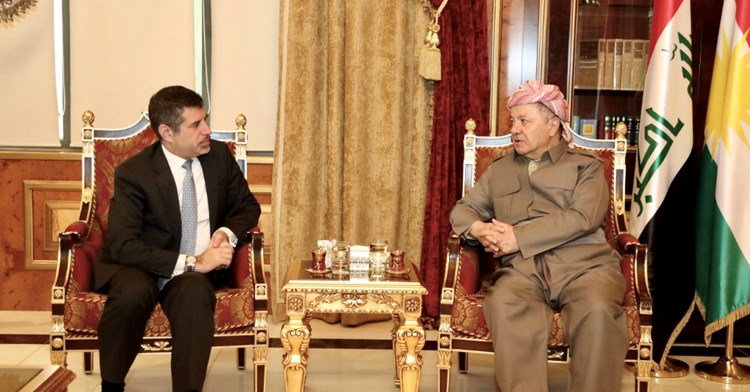 Consul General Fagin expressed his appreciation to the Kurdistan Region’s reasonable approaches to handling the crisis in Baghdad, adding that he also hoped for a calmer situation as the various political components attempt to resolve the situation.