The delegation included a number of senators and members of the House of Representatives as well as Matthew Tueller, U.S. ambassador to Iraq. During the meeting, President Barzani and the delegation discussed the developments in Iraq and the Kurdistan Region and ways to further enhance the situation.

President Barzani and Senator Inhofe spoke of the relations between the peoples of the Kurdistan Region and the United States and how that relationship is of immense importance to both sides. The President also took the opportunity to thank the people and government of the United States for their crucial role in the fight against the terrorists of the Islamic State.

The attendees and President Barzani also exchanged their views on the current situation in Iraq and the process of forming the new government following the resignation of the current Prime Minister, Adil Abdulmahdi. They also spoke of the threat that the terrorists of the Islamic State continue to pose on the security of Iraq, the Middle East and beyond. 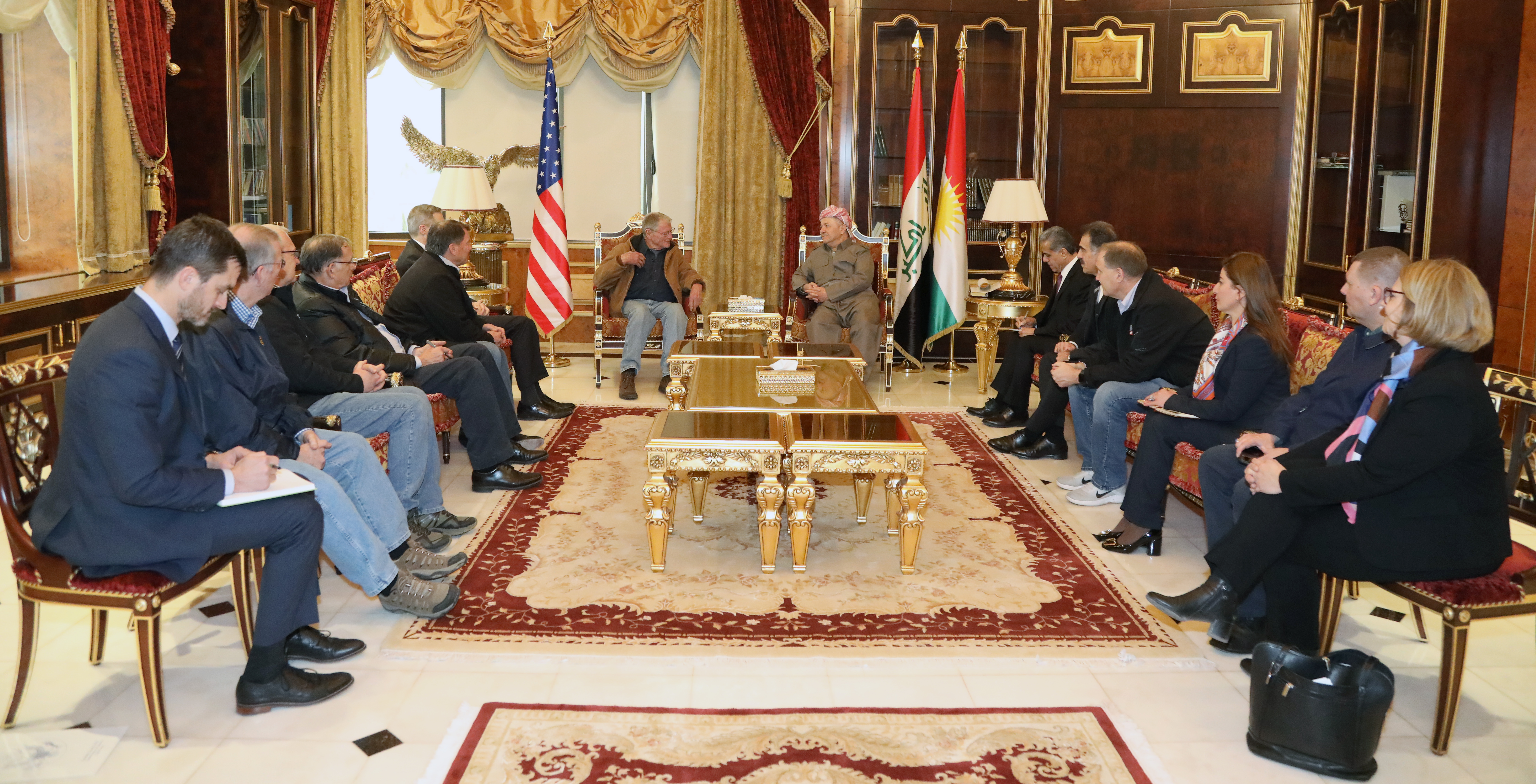