A Message from President Masoud Barzani 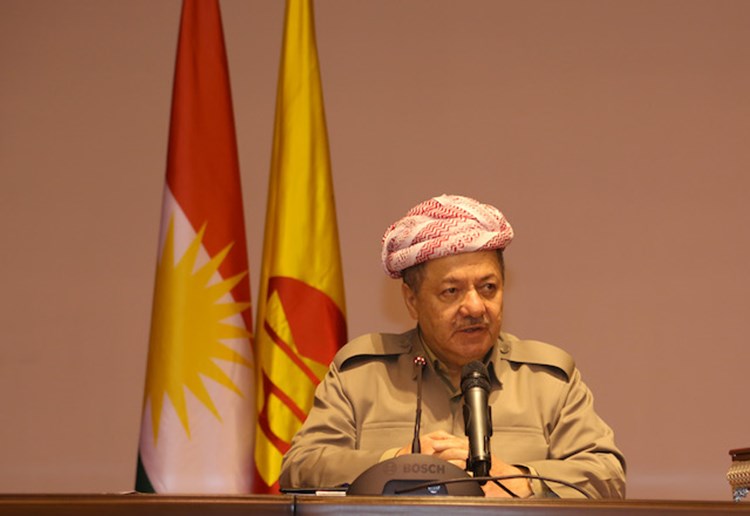 We condemn in the strongest terms this cowardly attack, and we declare that such cowardly attacks cannot diminish the interests of the Kurds and their high values, instead, this reveals to all parties involved, the extent of the backwardness, immorality and the culture of this evil crew.

We are waiting for the Federal Government to take the necessary measures against these aggressors, and at the same time we emphasize that those who desire to launch such attacks on the KDP and insult the sanctities of the Kurdish people will pay a heavy price. 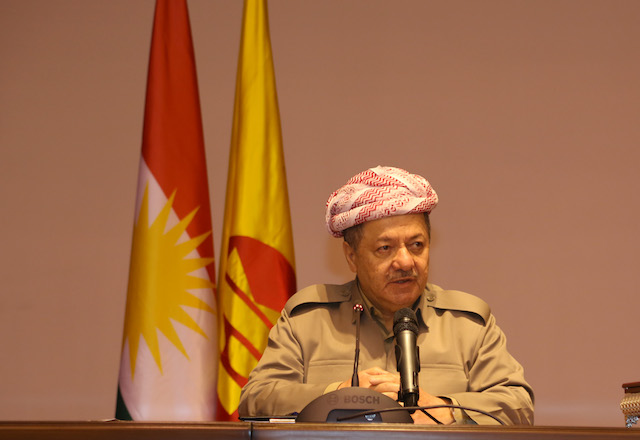